Too much like “Juggler”, Smartphone standby GOGO lamp I.

Slots from A type ART machine AT machines, stock, and have built the age type. And age due to repeated, “Otona no jijyou”, also rising popularity of A type.

But unlike the old days, A type also provides various profound has changed.
In such a case, I wonder why my beloved “Juggler” should also change in the times.

This final direction currently discriminated in grape probability, probability of bonus, but equipped with. For example, if after the Bonus bet GOGO lamp moment kyara improvement and GOGO lamp flashes with 1 negative GOGO Rainbow lights at 456 certainly 6 final, 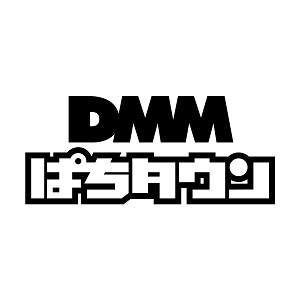 Then RT function is installed.
Features common to the current A type. There is also popularity, I do not reduce coins.

Korenara HANABI ya VERSUS dana.

During the bonus, if the GOGO lamp glows it will be “1Gren”.
Depending on how you PEKARI, such as BIG fixation and duplicate.
I can hear “Jambari” and I enjoy “Jugren”.
I feel like I can go on...